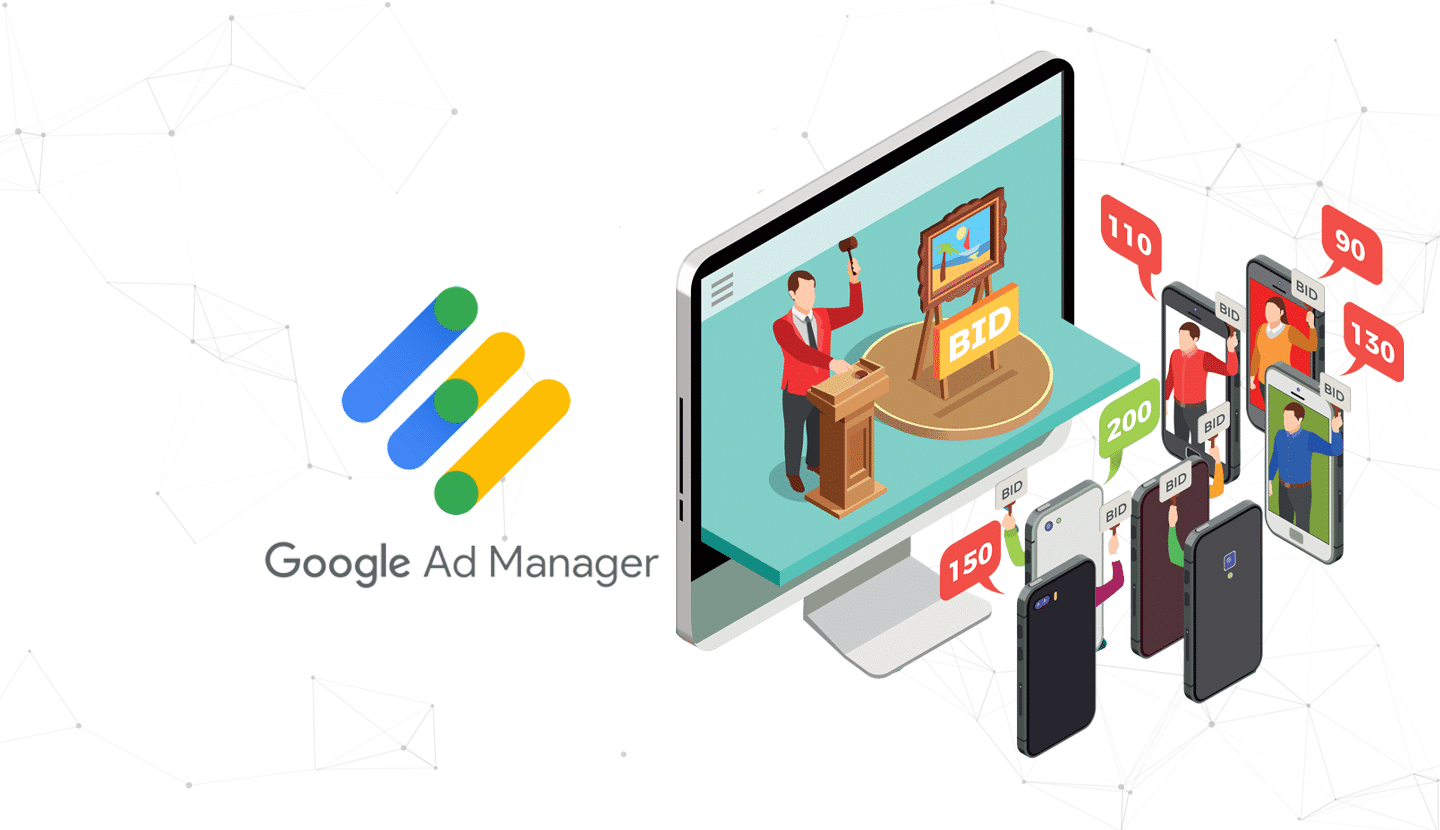 Important changes on Google Ad Manager: what are the impacts of first-price auction & unified pricing rules?

Google announced earlier that it will be making some important updates to its Ad Exchange environment this year. In the coming months, inventory will gradually transition from a second-price to a first-price auction while open auction pricing rules will be replaced with unified pricing rules.

The introduction of these two major changes can potentially have a significant impact on publishers’ programmatic monetization strategy, in the short and long terms. The purpose of this article is to better explain the nature of these updates and the potential impacts they may have.

To give you a very quick and high-level summary:

Google Ad Exchange, also known as AdX, has been operating using the second-price auction model until now. Over the coming months, the platform will be transitioning to a first-auction model. What is the difference between these two and what to expect from this change?

Second-price (a.k.a. Second Bid) was the traditional programmatic buying model where the winning bidder would pay the price of the second-highest bid in the auction + $0.01.

First-price (a.k.a. First Bid) is the new model that will be implemented, where the highest bid determines what the winner will pay, generally maximizing revenue potential for the seller.

As part of the transition to a first-price auction, unified pricing rules will be replacing open auction pricing rules. The unified auction rules will influence all the non-guaranteed line items (Network, Price Priority and Bulk), as well as the AdExchange (First Look, Private Auction and Open Exchange) and Exchange Bidding.

You can also refer to the Transition schedule to the first-price auction published by Google for more details and up-to-date calendar, as well as download their PDF about Unified pricing rules best practices.

These two updates from Google are significant in their impact on publishers, as buyers will be adapting to the new rules and changing their buying patterns. However, the proper management of the pricing rules may minimize potential impacts. It should be noted that the full implementation of these two updates will be made during the summer when the buying activities are at their lowest points. 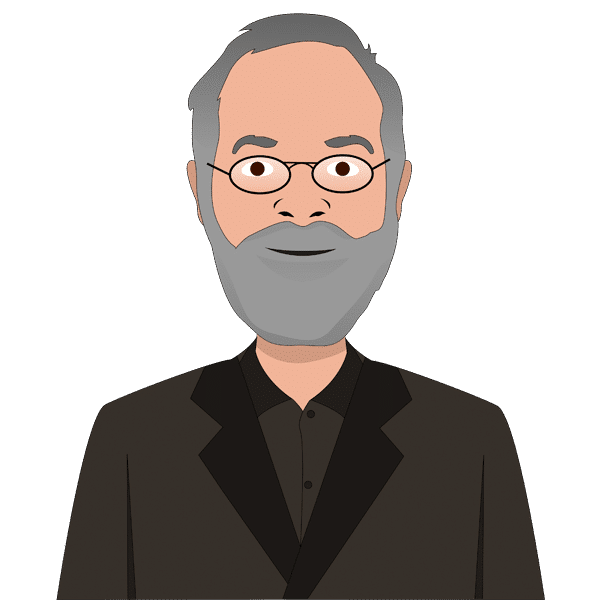 Claude has extensive experience in the fields of visual simulation, 3D animation, interactive TV and media. In addition to mastering the technical aspects, Claude held several management positions. Under his leadership, his teams have created innovative products that have been sold around the world.